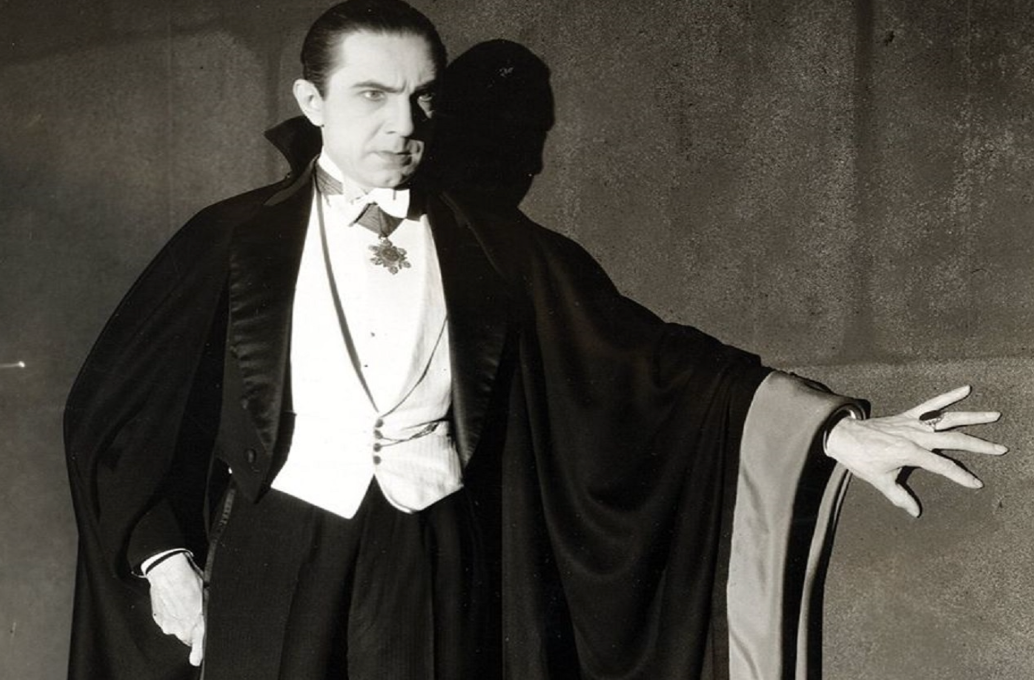 What do you think?

Join the SinaiFree Film Society for a provocative discussion.

Much has been written about antisemitism possibly embedded in Bram Stoker’s 1897 novel Dracula. The 1931 film starring Bela Lugosi, based on the book and stage adaptation, will be the springboard for our conversation.

We can ponder such questions as:

In an intriguing connection, Bela Lugosi, although not Jewish, was active in bringing the plight of Hungarian Jews during the Holocaust to the attention of the U.S.

Prior to our discussion, you might want to read about all of this, and more, on the SFS website. That is optional, of course.

Dracula (be sure to choose the 1931 version) can be streamed on Peacock Premium and the Criterion Channel, and on Tubi (free with ads). It can be rented for $3.99 on Apple TV, Amazon, Google Play, YouTube, Vudu, the Microsoft Store, Redbox and DirecTV, and for $4.99 on Spectrum. There are nine DVDs in the Westchester Library System, and one DVD at the New York Public Library.